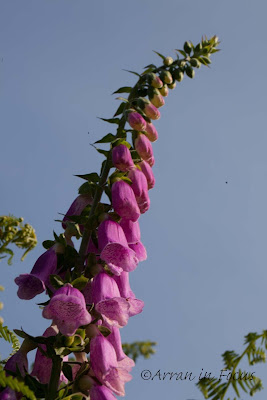 Foxgloves are probably one of the most easily recognisable plants and are currently in full bloom around the island. 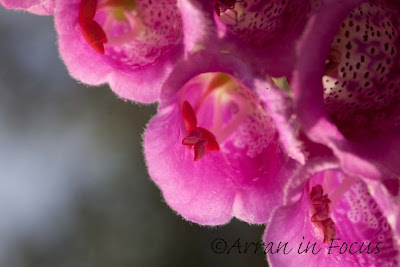 These colourful spikes of flowers can grow up to 2.5 meters tall and vary in colour from deep purple through shades of pink and even pure white. They are particularly fond of acidic soil, which is probably why they do well on Arran. 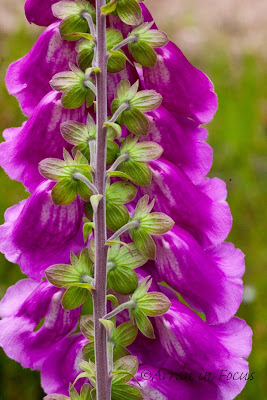 The name foxglove can be traced back to the 1300’s and maybe even further.  The Latin name Digitalis purpurea refers to its shape which can be fitted over a human digit (fingertip). In the south of Scotland it is sometimes called ‘bloody fingers’ and in the north ‘deadman’s bells’. 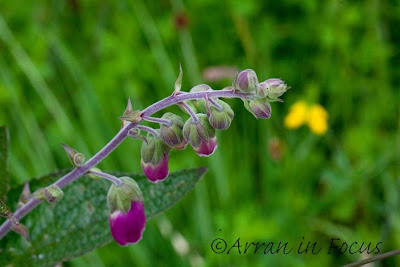 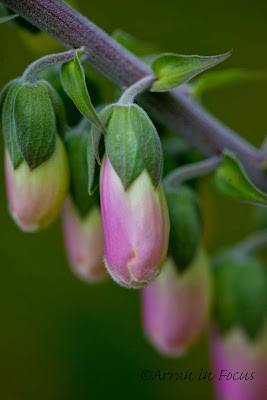 The tubular flowers, seen between June and September attract a range of insects, but are mostly popular with bees. 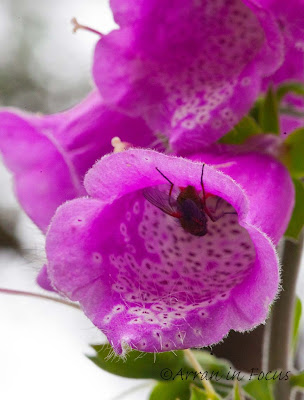 The insects enter into the flower and become covered in pollen.  Once the flower falls away a pod of brown rectangular seeds can be found. A plant can produce over 2 million seeds in its lifetime! 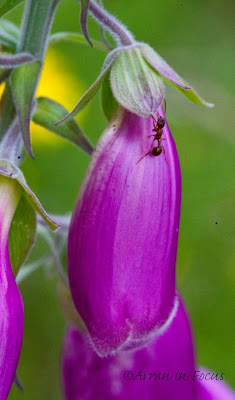 The foxglove has been used for medicinal purposes for over 200 years and is best known for its production of digoxin – a drug used as a stimulant to treat the heart.  As it is rich in digoxin it can also be poisonous if taken unawares and although poisoning is rate it can be confused with harmless plants such as comfrey which can be made into tea. 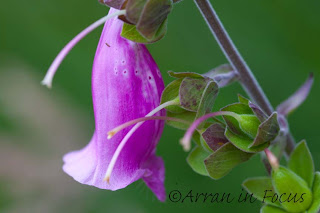 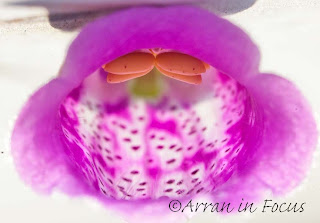 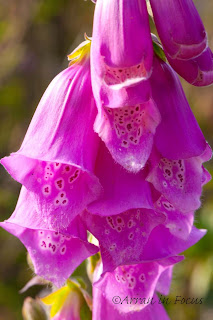 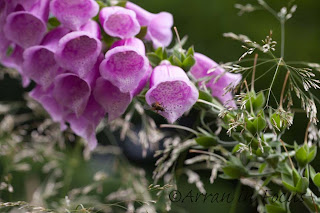 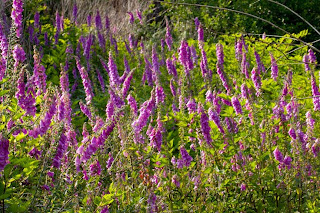 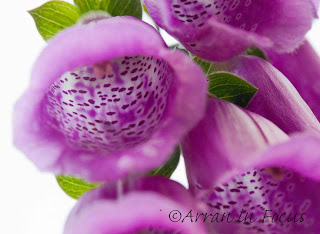 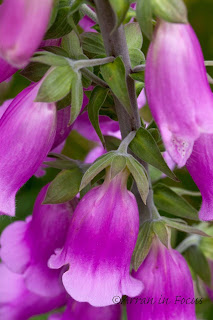